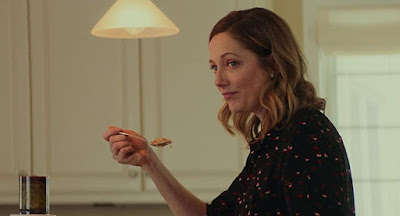 In the summer of 2015, Greer was in the major motion pictures TOMORROWLAND, JURASSIC WORLD, ANT-MAN, and ENTOURAGE (for Christ’s sake!) yet somehow she wasn’t really noticed. Maybe we all got used to taking her for granted in a multitude of movies and TV shows like Arrested Development, ADAPTATION, ELIZABETHTOWN (shout-out to Nathan Rabin), THE DESCENDENTS, DAWN OF THE PLANET OF THE APES, and the 2-season FX sitcom Married among many other appearances. 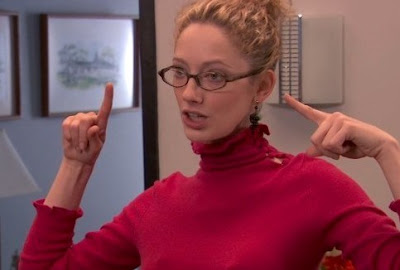 Greer’s a funny, solid actress who has got a good thing going with the rebooting of the HALLOWEEN series as Jamie Lee Curtis’ daughter so why don’t you just learn her name already?