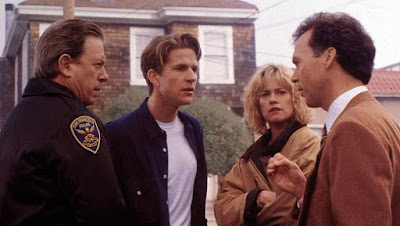 Sorry for the clickbaitastic headline, and as you might’ve guessed I’m not going to really rank every movie I’ve ever seen (but if you’re wondering what #4081 is – it’s John Schlesinger’s PACIFIC HEIGHTS, pictured above, which is a solid #4081). I just wanted to call out those ever so prevalent pop culture lists that rank every Tarantino movie, or Beatles song, or Seinfeld episode from worst to best. Like these*:

Every Best Picture Oscar Winner, Ranked: How All 90 Movies Stack Up

All X-Files Episodes, Ranked Best to Worst (this one is actually from a site called ranker.com)The Complete Works: Ranking All 374 Rolling Stones Songs

* I’m not linking to any of these, so you are are your own finding these if you want.

Now, I’m not against lists – I’ve posted plenty of them on this blog – I just don’t like it where there’s dozens and dozens of entries of whatever pop culture thing as they aren’t very useful. I mean, if you rank the Beatles’ studio albums, there’s only like a dozen of them so somebody approaching their catalog might benefit from the recommendations of “Revolver” or “Sgt. Pepper” or whatever records are high on the list, but what good does it do anybody to know that Vulture.com thinks that “Rocky Raccoon” from “The While Album” is #166 out of #213?

Now, I know some people like these lists, and find them fun enough to share and argue about, etc. but I usually skip them. The ones I do click on, I just skim them quickly and move on. I find Top 10 lists, or 20 at the most, to be more useful.

The lists I get most annoyed by are the ones that basically say ‘hey, that thing you like sucks’ like these:

12 Movies You Probably Love That Are Overrated, According To Reddit

15 Overrated Movies Everyone Pretends To Love

5 Recent Movies That Got Way More Praise Than They Deserved

Yeah, I know that the words “overrated” and “underrated” are ubiquitous in our culture, and aren’t going away any time soon, but I don’t use them on my blog because I find them to be meaningless.


One strong case against them is that President Trump uses the word “overrated” a lot – he’s used it to insult former President Barack Obama (no surprise there), Meryl Streep, Jerry Seinfeld, Megyn Kelley, the musical Hamilton, and politicians in general (again, no surprise). I don’t think he’s ever said that anything or anyone is “underrated,” because he probably doesn’t know that word.

Lately, I have been trying to not be on social media too much as I get really annoyed by these things, and stuff like long lists that have slideshows so they can fit in more ads, but I’m not going to get started on those.

This concludes my rant. Stay tuned for coverage of the Full Frame Documentary Film Festival that kicks off this Thursday, April 5, and for reviews of upcoming films like Wes Anderson’s * ISLE OF DOGS, and the roster of highly anticipated summer films around the corner.

* A filmmaker who is often considered overrated. 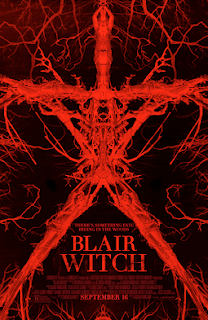 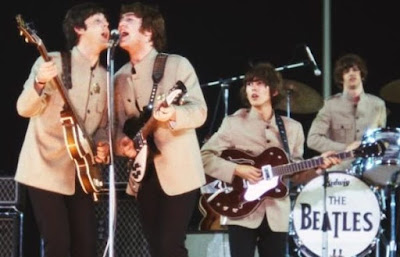