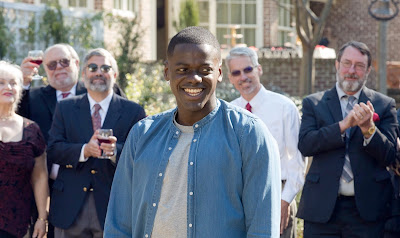 And now Part 2 of Film Babble Blog’s Top 10 Movies of 2017. Included are memorable lines, or exchanges from each film. For Part 1, featuring entries 10-6 click here. 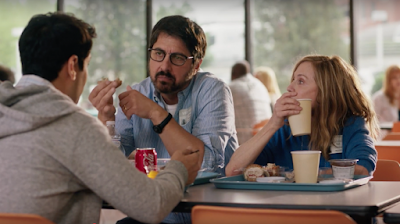 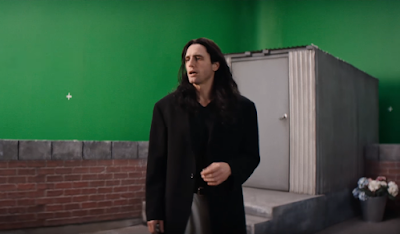 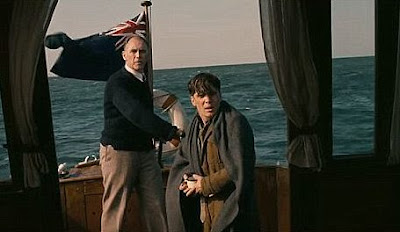 Mr. Dawson (Mark Rylance): “Men my age dictate this war. Why should we be allowed to send our children to fight it?”

Giles (Richard Jenkins): “Would I tell you about her? The princess without voice. Or perhaps I would just warn you, about the truth of these facts. And the tale of love and loss. And the monster, who tried to destroy it all.” 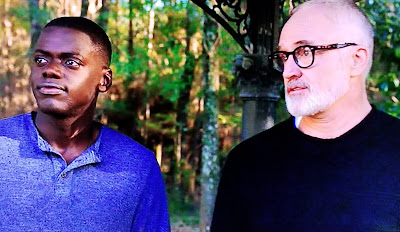 Dean Armitage (Bradley Whitford) confiding with his daughter’s new boyfriend Chris Washington (Daniel Kaluuya): “By the way, I would have voted for Obama for a third term if I could. Best president in my lifetime. Hands down.”

Spillover with a few more quotes (Click on the titles in boldface for my reviews):

CALL ME BY YOUR NAME (Dir. Luca Guadagnino)

LUCKY (Dir. John Carroll Lynch) “There’s a difference between lonely and being
alone.”


STAR WARS: THE LAST JEDI (Dir. Rian Johnson) Yoda’s review of the sacred Jedi texts: “Page turners, they are not.”

HOSTILES (Dir. Scott Cooper)
Films I haven’t seen yet, but didn’t want to wait to do this list any longer before I caught up: COCO, BPM (BEATS PER MINUTE), MUDBOUND, THE SQUARE, FACES PLACES, and many, many more.