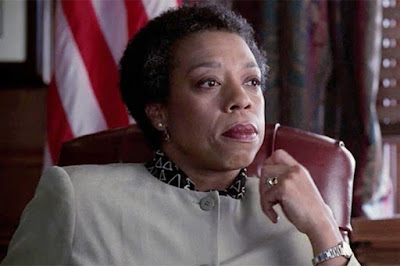 Although Lynne Thigpen  passed away in 2003, the Tony-winning actress left behind a career so rich that I still see her pop up in old movies and TV shows all the time.

After reprising her stage role in the 1973 film version of the hippy musical GODSPELL, Thigpen played a major part as the D.J./narrator in the 1979 cult classic THE WARRIORS, though only her lips were seen. 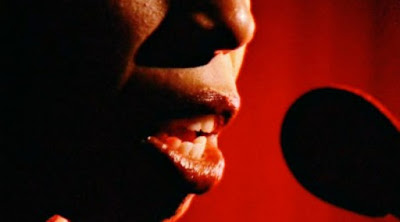 Following that were parts in TOOTSIE, STREETS OF FIRE, LEAN ON ME, BOB ROBERTS, THE INSIDER, and SHAFT (2000) alongside tons of other turns in films. 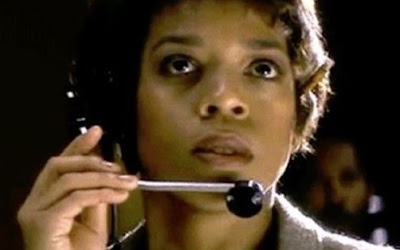 Her television work began with the long-running soap, All My Children, then she bounced around from Gimme a Break to Roseanne to The Cosby Show to Law & Order to Homicide to…well, name a show in the
‘80s and ‘90s and she likely appeared on at least one episode.
More later...